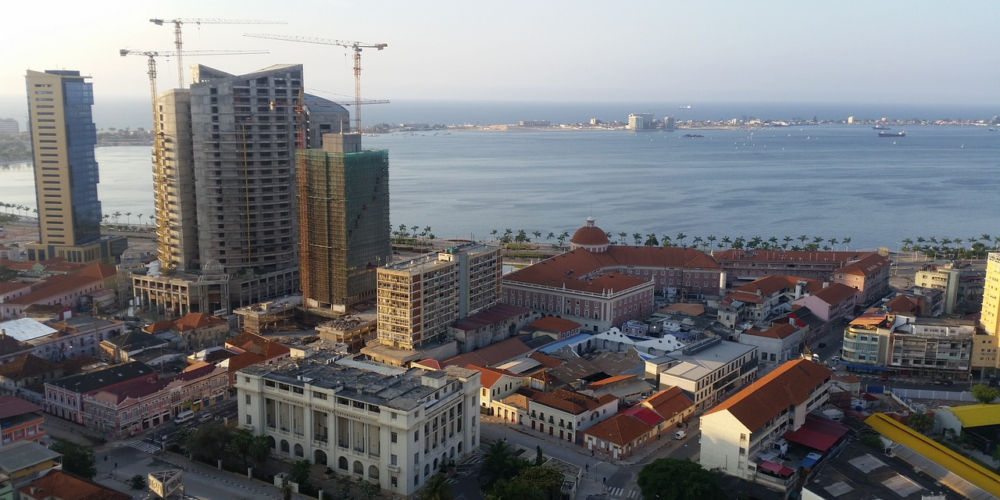 Shipping cars to Angola, South Africa from US

Shipping to South Africa need not be a hassle with the right shipping company. The region is known for its receptive car market, with most cars imported from the US. However, it has strict regulatory standards for customs clearance and documentation. To import used vehicles, you would also require a special license. In such a case, you would need the help of a reliable shipping company like AFL, which has a bevvy of shipping partners worldwide. If you are shipping cars to Angola, South Africa, we ensure to take care of your customs clearance and paperwork. Our company guarantees to provide your shipment with a safe and secure passage from the beginning till we deliver your car to your doorstep.

Angola is a country located on the West Coast of Southern Africa. Portuguese culture greatly influences it, reflected in its culture and tradition. Angola’s economy heavily relies on oil production, accounting for 50% of its GDP and 92% of exports.

Angola shares a bilateral trade relationship with the US by signing a Trade & Investment Framework Agreement (TIFA) in 2009. The country’s used car market is quite large, and most of its imports include used vehicles from the US.

Luanda is the capital of Angola, having a thriving modern infrastructure since its reconstruction in 2002. It is a port city known as the most significant urban centre in Angola.

If you are shipping cars to Angola, South Africa, make sure to check if specific ports can receive your shipment.

There are several popular ports in Angola, with the port of Luanda being the primary receiving port for imported commodities. It is the largest seaport in Angola and acts as the major entry point and distribution of imported used cars. It can support 228,000TEU and 500 vessels annually.

The second busiest port of Angola is Lobito, sharing the import of commodities with the Luanda seaport. It serves as the strategic location for goods distribution in central Angola. Other popular port cities include:

RoRo shipping is the most affordable and fastest shipping method for shipping cars to Angola, South Africa. It involves driving the car on the carrier’s deck and rolling it off when the carrier reaches the destination. You can even ship a whole fleet of vehicles with this method.

If you want to add additional security to your car, you can choose container shipping. Your shipping company will provide you with a 20ft or 40ft container to secure your vehicle inside. This shipping method is best for a luxury car where you also want to send some more luxury items, household goods, or belongings alongside. But the downside is that this shipping option is more expensive than RoRo. But for your luxury car, it’s probably worth the extra money. There are two more options in container shipping:

FCL is a good shipping option if you want to ship a whole load of items alongside your car. The shipping company will allot you the entire container, and you can place anything inside that will fit in the space. However, the downside is that it will cost you more to ship your car as you are paying for the whole container. But the good part is that FCL will offer faster delivery and extra security for your vehicle and goods.

LCL shipping requires you to share the space with another person’s goods. You’ll get the same container as in FCL, but you’ll only pay for the area your items and car will occupy this time. So, it will definitely cost you less. The downside is that the vessel will only start its journey when the container fills. So, the delivery timing may increase. But if you are tight on the budget, this might be an excellent option to choose.

Before shipping cars to Angola, South Africa, from the US, you need to acquaint yourself with this country’s rules and regulations. You must check your vehicle for its proper functioning and empty the gas tank until it’s only 1/4th full. Also, make sure not to place anything inside the car except for a spare tire or a car jack if you want to ship it through RoRo. Check the customs rules and make sure to prepare documentation accordingly.

Angola calculates duty by calculating the CIF value of vehicles. However, the duty can range from 2 to 50%, depending on the vehicle type. A consumption tax of 30% is also in place for vehicles. In addition, a 10% import tax plus VAT is charged on most cars except for pickups which have a 5% VAT.

VAT is calculated based on the car’s engine capacity. For instance, a petrol engine may incur a 10% VAT, whereas customs might charge a 20% VAT on a diesel engine.

But be aware that every country has its regulations regarding customs taxes and duties. They are also susceptible to change. So, it’s better to ask your shipping company about the current charges or contact the Embassy of Angola in the US for further information.

Angola is a right-hand drive country, so it does not permit the import of left-hand cars. Also, you cannot ship a vehicle older than six years from its manufacturing date. But the import of trucks and large vehicles for more than ten persons is allowed only if they are older than ten years.

Angolan Customs clear the car as soon as it arrives at the port. But your paperwork must be ready for clearance. In case there is a lack of proper documentation, your car will remain stuck at the port. After 30 days, the customs will charge 5% of the car’s CIF value as the demurrage fee. Also, if you are shipping a used car to Angola, getting an import license is a must.

Shipping costs are not one-size-fits-all. They may vary due to several factors which may or may not be in our control. We have mentioned some of the factors here. So make sure to check them out before shipping cars to Angola, South Africa.

While choosing a shipping method, the operational condition of your car also plays a vital role in determining how to ship it. If it is functional, you can quickly send it through RoRo, which will cost you less than container shipping. But if you select container shipping for added security, it will cost you more. So, your chosen shipping method has a direct effect on increasing the overall shipping price.

Dimension and weight of the car

Shipping heavier and larger cars may require extra adjustments. They will also take up more space in a container if you transport them inside an enclosed container. Moreover, the bulky vehicles may also incur additional customs and duties. So, the weight and dimension of the car can hike up your overall shipping bill.

Typically, shipping companies charge on a per-mile basis. The longer the distance between the origin and destination ports, the higher the total shipping cost.

How to choose the right shipping company for shipping cars to Angola, South Africa?

Shipping cars to Angola, South Africa, can be a hassle due to its lengthy documentation and customs clearance process. Like all other South African countries, Angola doesn’t allow the import of used cars. So you would require additional paperwork and licenses. But with the assistance of a credible and experienced company like AFL, you wouldn’t have to face all this alone.

Our company specializes in shipping to the whole South African region. With our knowledge of foreign import laws, a team of auto haulers, and shipping partners, we wish to make your shipping experience seamless. The services we offer include:

We understand that each shipment is different, and every customer requires a different shipping solution. Experts at AFL will listen to your needs carefully. Our company doesn’t believe in ignoring the budgetary needs of our customers. We aim to take a personalized approach to provide you with the best shipping solution for your vehicle and budget. Whether you choose RoRo or the container shipping method, we can customize them according to your shipping requirements.

We don’t want you to face any difficulty if you are unable to drop your car at the port. If you are shipping a large fleet of vehicles, you may also need assistance hauling them off from your home. Our auto hauler partners can pick up your car from your doorstep and drop it at the port in no time at all. All our services are insured from ground to ocean transport, so you can be doubt free that you will ever suffer a loss. AFL guarantees a smooth and timely delivery of your vehicle. If you want someone to pick up your car in Anglo and deliver it to your desired location, we can also arrange that for you.

We offer NVOCC services that include working with primary shipping carriers to create your shipping schedule. We will book the vessel, load your vehicle on the carrier, and make sure to deliver it safely and securely in Angola. Our company guarantees to secure your cargo at competitive rates and file proper documentation for instant customs clearance. Our logistics and shipping partners will also ensure to eliminate unnecessary shipping delays.

How much will it cost to ship a car to Angola from the US?

Shipping cars to Angola, South Africa, will depend on several factors, so the cost may vary. However, the average price of importing your vehicle can range between $1500 to $4200.

How much time will it take for my car to ship to Angola from the US?

The time it will take for your car to reach Angola through ocean freight depends on its shipping method and the distance between ports. But the average time is 2 to 3 weeks.

If you are shipping cars to Angola, South Africa, you would require the services of a top-notch shipping company that specializes in shipping cars and heavy cargo overseas. An experienced company like AFL will ensure all the necessary documentation and customs clearance processes without bothering you. They will also help you ship anything at scale, be it a car, fleet of vehicles, or heavy equipment. So you can enjoy a hassle-free shipping experience. 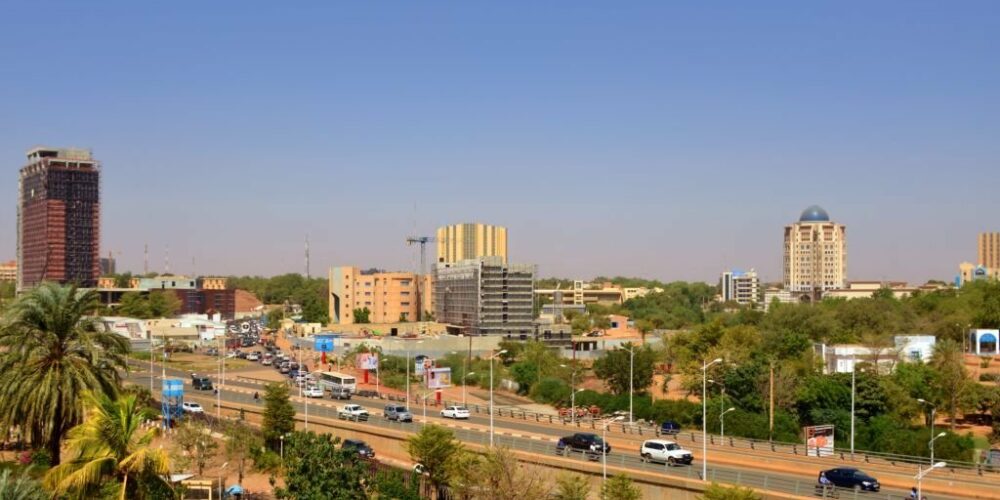 Are You Thinking of Shipping a Car to Niger? Read This First! 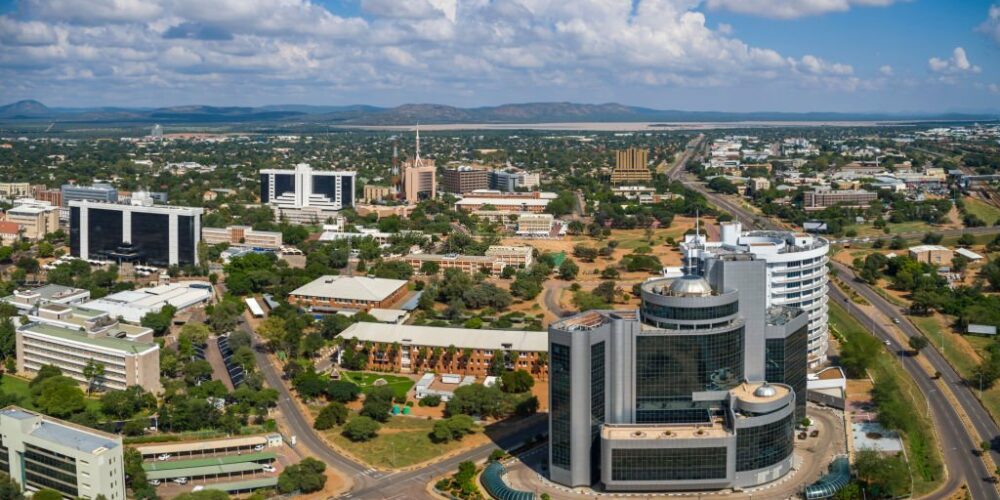 Shipping cars to Botswana in South Africa with AFL 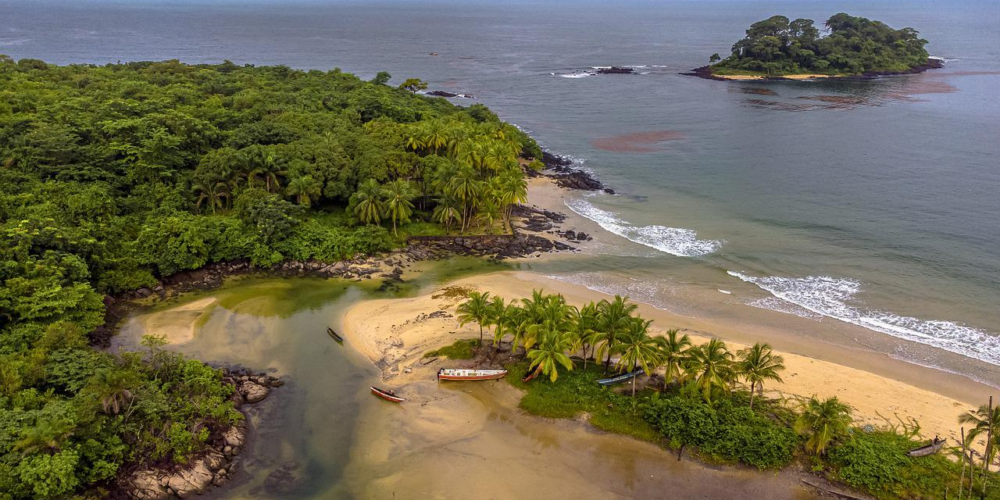